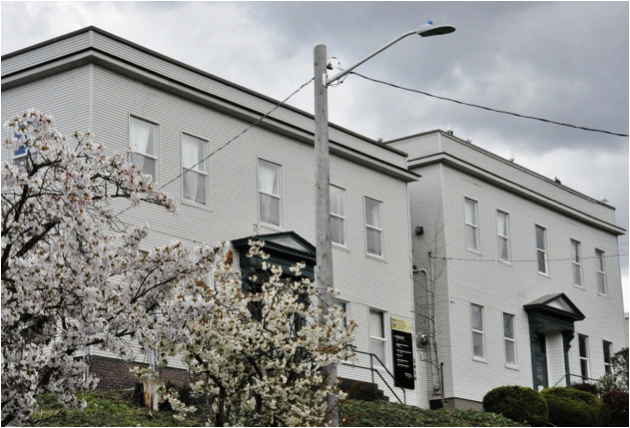 When federal Executive Order 9066 forcibly removed thousands of individuals of Japanese descent from their homes during World War II, the Seattle Japanese Language School became a temporary shelter for many Japanese American families. Today, the historic buildings of the Language School are the future site of the Japanese Cultural and Community Center (JCCC), which will promote Japanese and Japanese American heritage and history through language classes, lecture series, martial arts and dance instruction, and traditional and contemporary arts. Once finished, the JCCC facility will be the first and only one of its kind in the Pacific Northwest.